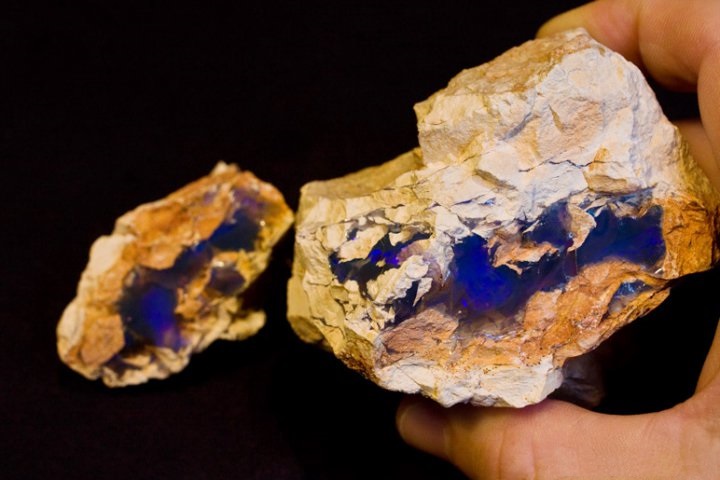 According to the Unites States Geological Survey (USGS), only 30 percent of the natural resources that Afghanistan holds, worth more than 3 trillion U.S. dollars. This natural wealth includes iron ore, precious metals and stones of numerous type, and strategic minerals such as Lithium (Li), and Uranium (U).  According to researches conducted, Afghanistan holds 1,500 types of natural resources, the majority of which comes with significant economic value.

Afghanistan’s natural resources has many unique characteristics such as their are quality, physically located close to major cities of Afghanistan, and unlike most of natural resources sites of world, located much more closer to the earth’s surface which makes mining of these highly valuable resources easier, quicker, and of course much cheaper.

Enactment of the new mining law, the existence of a suitable investment environment, and the Afghan government’s special efforts in facilitating mining contracts and rooting up corrupt administrative processes in this sector, are among other significant measures to encourage international investors to invest in the mining sector in Afghanistan.

The government of Afghanistan continues to add into these incentives and other necessary legal, and administrative reforms to increase the level of interest in this sector.

As part of these efforts, the government of Afghanistan has also furthered survey efforts of the natural resources.  The experts working for the Ministry of Mining and Petroleum of Afghanistan, identified more than 1,400 sites holding large amounts of natural resources.  Some of these mining regions such as the Ainak cupper mine is the only mine of this type in the entire world.

Furthermore, in order to help foreign and domestic mining investors in Afghanistan, the Afghan geologists prepared and provided a complete natural map of Afghanistan that includes not only the mining regions but also the necessary excavation guides.

Although according to Chris Fernot, a member of USGS, the mining companies face many challenges globally, including security threats, many mining investors look into whether a particular set of natural resources sites—that they are interested in—can be developed, and used to their maximum efficiency.  Therefore, the mining investors will have lesser investment obstacles in Afghanistan because on the one hand its government works hard to facilitate both the use, and developments of natural mines in Afghanistan, and on the other hand the government took specific measures to avert the existing and potential security threats.  For example, the Ministry of Interior of Afghanistan, provided a huge number of security forces to guard and protect the mining companies against security threats all over the country.  In fact, the ministry has created an entire structure of force tasked only with protecting Afghanistan’s natural resources sites, and the companies that are engaged in excavation of these sites.

Therefore, it can be fairly concluded that Afghanistan has become a much better place for investment, and is a country with untouched valuable natural resources that has a vary high potential for any type of big or small investors in this sector.

According to the World Bank’s annual report on international trade and investment, Afghanistan was ranked 23rd among 183 countries and is recognize 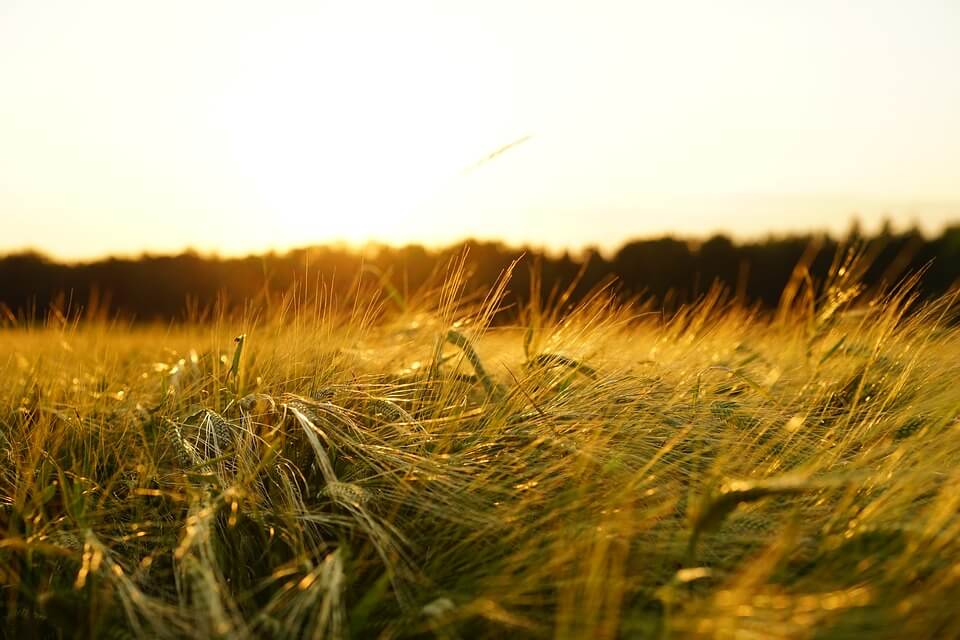 Tax violations and their penalties in Afghanistan law 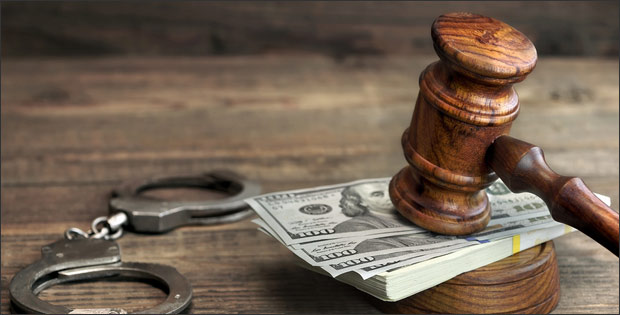 The Status of Intellectual Property Laws in Afghanistan

Intellectual Property (“IP”) has become an ever-important field of law and is deemed to play a significant role in international trade, internation 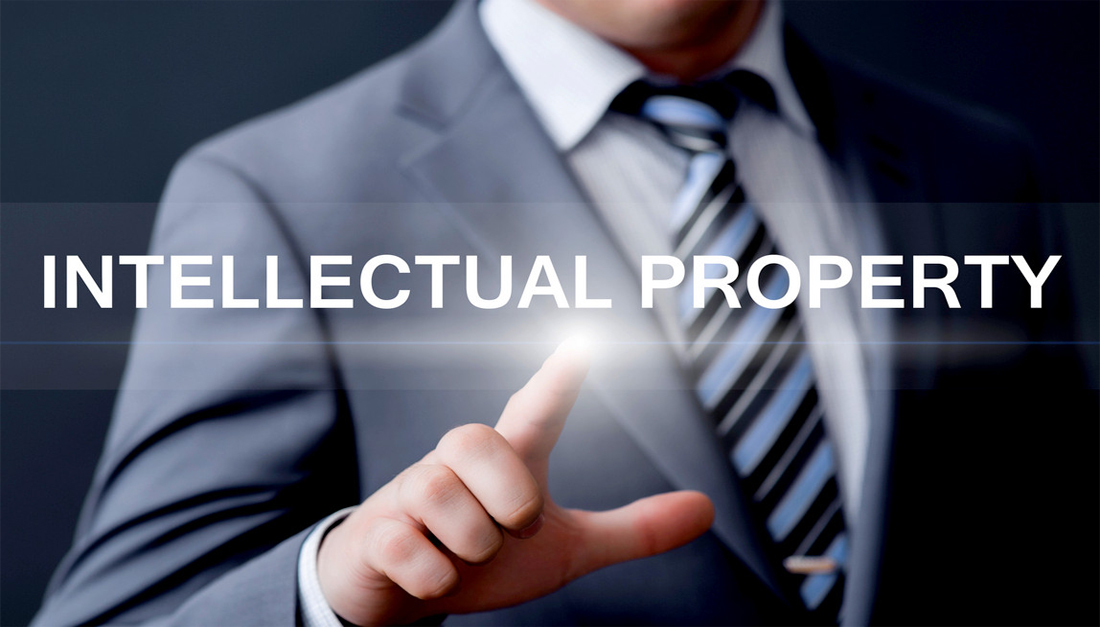